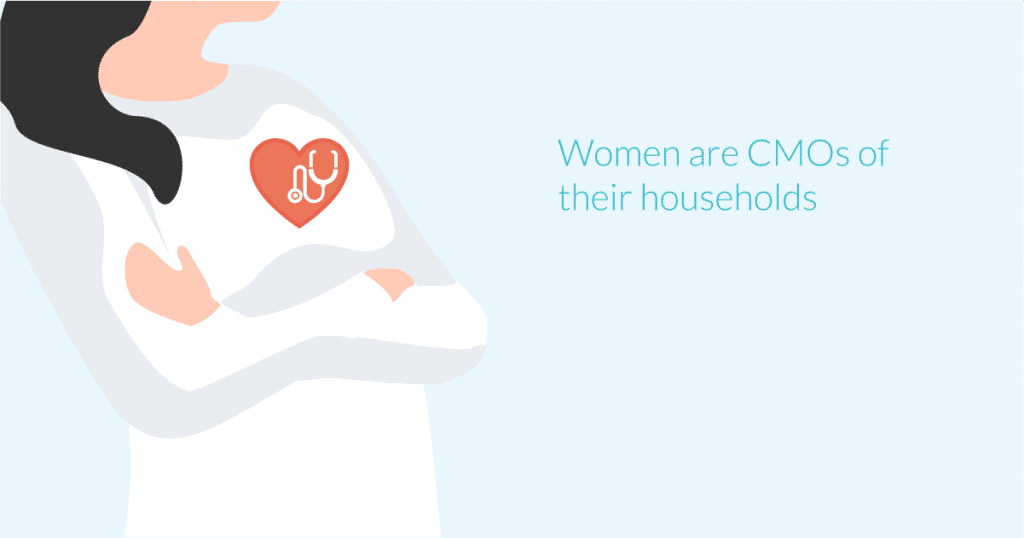 As Jane Austen once noted, it is a truth universally acknowledged that a woman in possession of a body will at some point be in want of healthcare. However, what seems to be less well known is the significant influence women have on the healthcare industry.*

In this three-part series, we’ll explore that impact, and why providers who best cater to women’s needs for convenience, cost, and customer satisfaction can increase the wellness not only of their female patients but of their own health systems as well.

Part One: When it comes to healthcare decisions, women are in the driver’s seat

Women make 80 percent of all health care decisions, according to the Department of Labor. You could argue that this is due to the fact that women seek care and treatment more often than men do, and you’d have a fair point. Women visit doctors more often, especially those in their child-bearing years who are trying to get pregnant or have recently become mothers. In addition, women are more likely to have follow-up questions after a visit or an exam.

But that’s only part of the story. Women are often the Chief Medical Officers in their own homes. Working mothers in particular—94 percent of them—make decisions about the care of their children and partners. They are also more likely to care for sick and aging parents and spouses—75 percent of caregivers are women—making them instrumental those healthcare decisions as well.

Women pay more for their own healthcare. Working age women spend 29 percent more on healthcare expenses than their male counterparts. And perhaps due to the wage gap, women are sensitive about costs, which helps drive their decisions for family members, too.

Women’s responsibilities as CMOs of their households go far beyond selecting a doctor or insurance provider. They are often responsible for scheduling appointments and taking loved ones to them (which often includes taking unpaid time off from work, driving and parking, and time spent in the waiting room), picking up prescriptions or other medications, and helping patients adhere to doctor’s orders.

It stands to reason, then, that women are selective about how and when they or someone in their household gets care, and from whom they receive it. With all of this decision-making power, women should be the center of healthcare delivery systems’ efforts at driving loyalty and attracting new patients.

In parts two and three of this series, we’ll explore:

*Ok, Jane didn’t say that exactly, but if she were writing about the state of healthcare today, she might have. 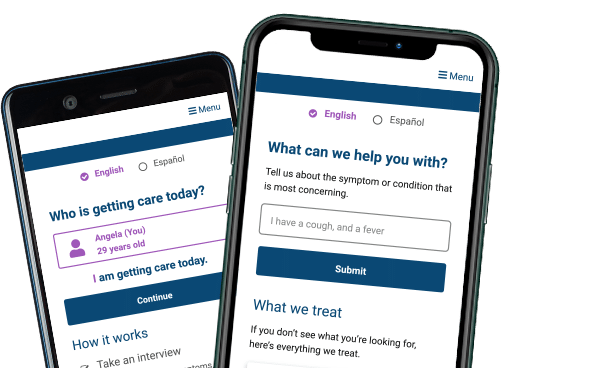 Want to see for yourself?
See the Bright.md platform in action

The Hospital of the Future Virtual Briefing

Baptist Health Partners with Bright.md to Improve Access to Care

Any cookies that may not be particularly necessary for the website to function and is used specifically to collect user personal data via analytics, ads, other embedded contents are termed as non-necessary cookies. It is mandatory to procure user consent prior to running these cookies on your website.